Choose the word which is stressed differently from the rest.

Choose a, b, c, or d that best completes each unfinished sentence, substitutes the underlined part, or has a close meaning to the original one.

6. More and more women have become _______ and do research on many fields as men do .
a. science b. scientific c. scientifically d. scientists
7. It is __ that changes women’s lives and the perception of women’s roles .
a. educate b. education c. educational d. educated
8. They are designing a new program to help businesswomen with an attempt to promote _______ growth .
a. employ b. employer c. employee d. employment
9. UNESCO was established to encourage _______ among nations in the areas of education, science, culture, and communication .
a. employment b. collaboration c. workforce d. independence
10. The United Nations Educational, Scientific and Cultural Organization ( UNESCO ), was established in 1946 .
a. set up b. taken off c. put away d. run up
11. More and more women are now joining the paid labor force worldwide .
a. putting away from b. keeping up with
c. taking part in d. making room for

12. UNESCO hopes to encourage universal respect for justice, laws, human _______, and fundamental freedoms .
a. rights b. projects c. programs d. protests
13. UNESCO has its _______ in Paris, France, and operates educational, scientific, and cultural programs and exchanges from 60 field offices worldwide .
a. shelters b. houses c. homes d. headquarters
14. UNESCO has international cooperation agreements to secure the world’s cultural and natural heritage and to _______ human rights .
a. collaborate b. exchange c. preserve d. remain
15. The United Nations Educational, Scientific, and Cultural Organization ( UNESCO ) is a specialized _______ of the United Nations established on November 16, 1945 .
a. office b. agency c. company d. enterprise
16. Women’s rights have given them an _______ to pursue high schooling and well-paid career .
a. agency b. employment c. access d. economy
17. About 1.3 billion people live in absolute poverty on_______ income of less than one US dollar a day. 70 % of these people are women . 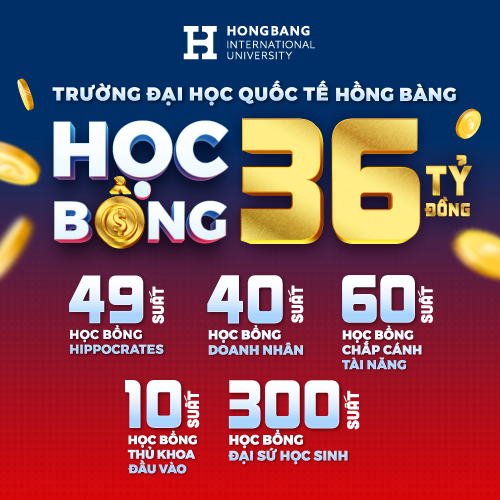